We got the boat from Buenos Aires to Sacramento de Colonia.  The ferry terminal was a lot more civilised than I anticipated, perhaps because the more affluent argentineans use it for travelling to Montevideo to get to their weekend hangout of lovely  beaches in Punta del Este; the Cannes  / Monaco of South America.  We were staying at the Carmelo Hyatt Spa resort; set in amongst acres of woodland and alongside the Rio de la Plata.

For such a small country, Uruguay has a surprising number of outstanding achievements. Let’s name just a few…

Who would have known! 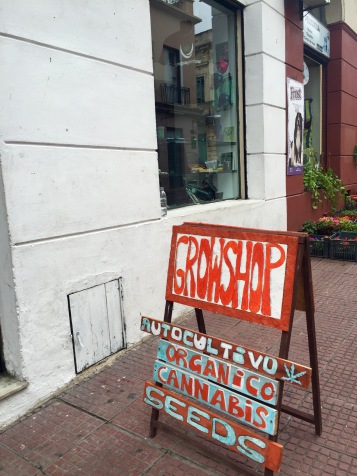 During our week in Uruguay we went to Montevideo on a day trip. It’s the capital city and houses nearly half of the Uruguayan population. In the car for about 3 hours each way. First stop was the Mercado del Peurto (Port Market) in the Old Town for lunch. As we were not in a port town it was time to move away from the grilled meats and get some fish into us, it’s amazing what you start missing. 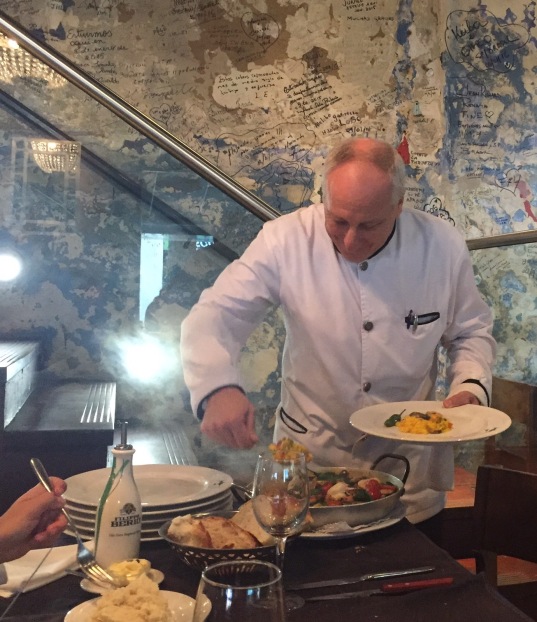 Weather wise it was a gloomy day with hints of rain through out but we hit the streets to go for a wander. What we saw of the city, which is limited when you have a 6 and 7 year old who “don’t want to see stuff” anymore, was not inspiring in  any way. The main plaza was a hodge podge of architecture, naeoclassical and art deco with some big ugly 60’s building being chucked into the mix, such a shame as back in the 1930’s it looked like the place to be.  In the second plaza of the city, it was pretty much sponsored by McDonald’s and Coca Cola, which didn’t do much for its ambience. And that was it, Montevideo done and dusted within a couple of hours with the likelihood that we would never return!

Hanging out in the Hyatt Resort during times of overcast-ness and damp weather meant that we had the opportunity to go horse riding, bike riding, pool lying,  spa treatments and a zumba lesson to boot.

Plenty of wine to choose from at Narbonna

And cycle it all off…

We had a day out in Sacramento de Colonia 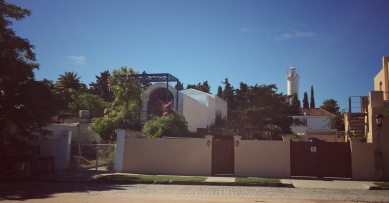 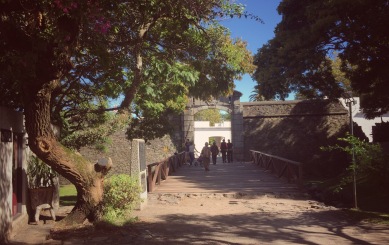 Wine tasting at the Narbona winery.

Another day of rain  was forecast so we thought it was time to go and do an indoor activity – wine tasting at the local vineyard.  We got to taste their specialty value which is known as tannet and some locally produced cheeses out on the verandah. Wasn’t a fan of the tannet wine but they kept me stocked with local cheese and I was happy. 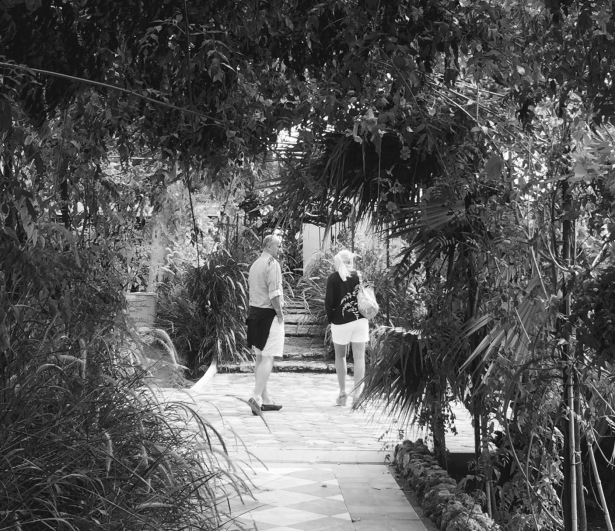 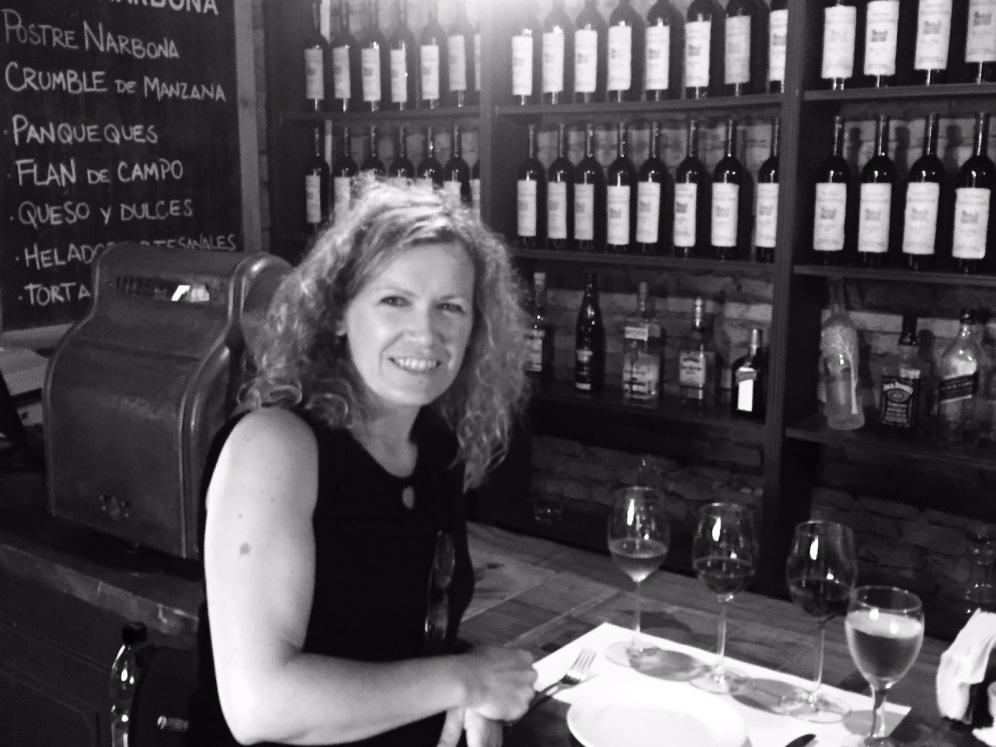